142/365 :: Pinny is definitely the sweetest to Milo out of all the cats. She goes near him on purpose and even rubs against him. 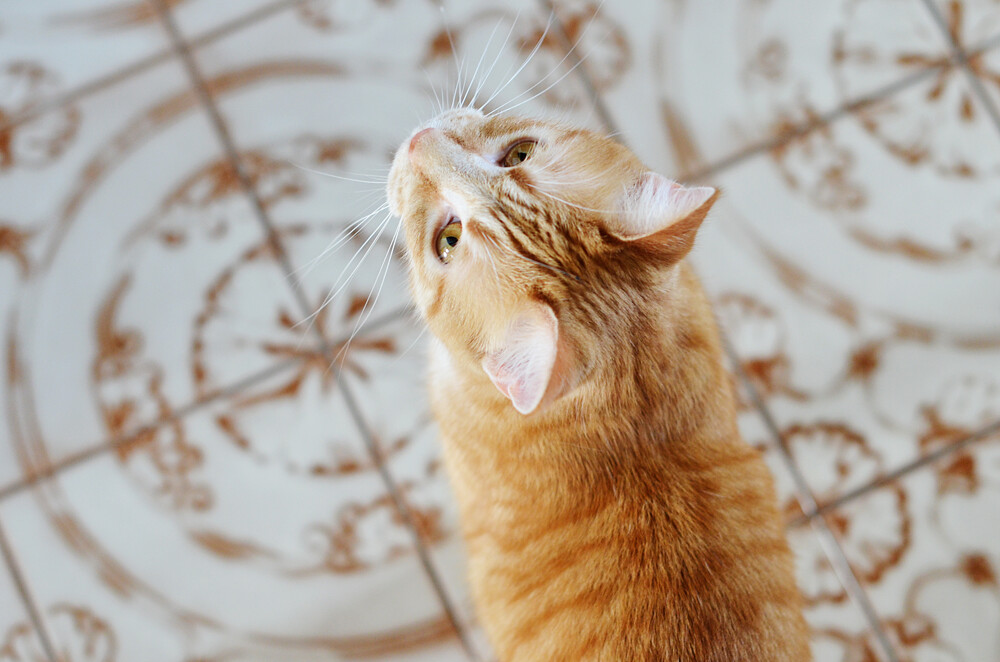 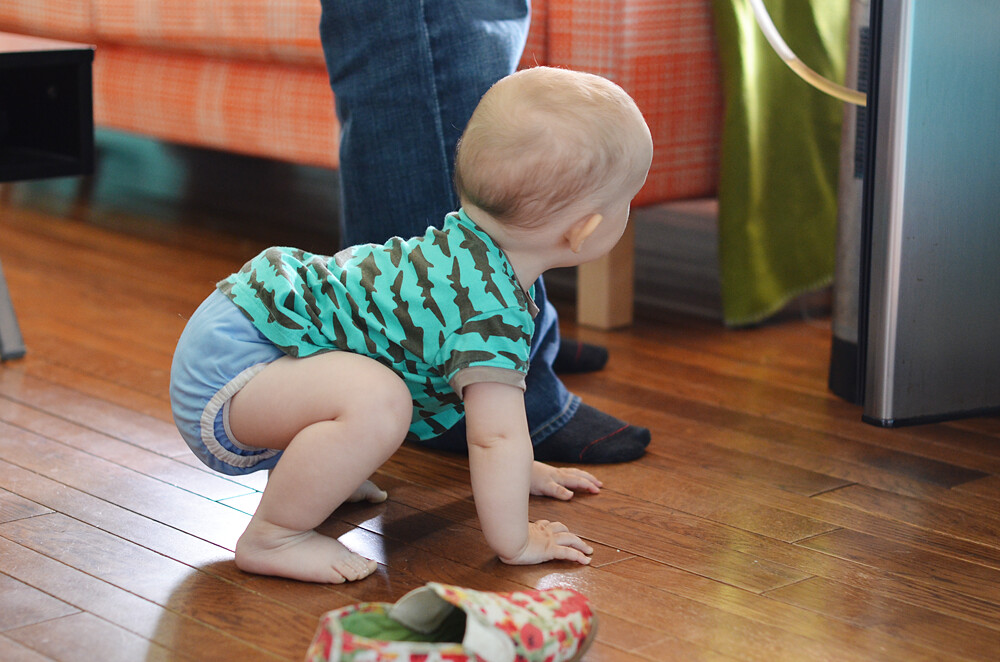 144/365 :: We planted all of our fruits and veggies over the weekend (the weekend this photo was taken...not this past weekend). 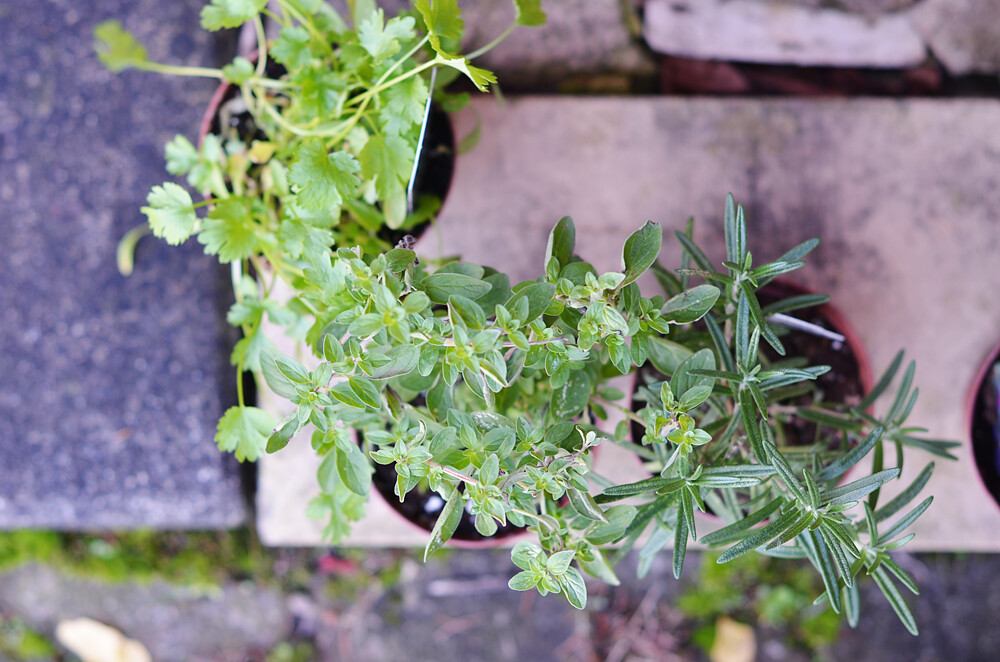 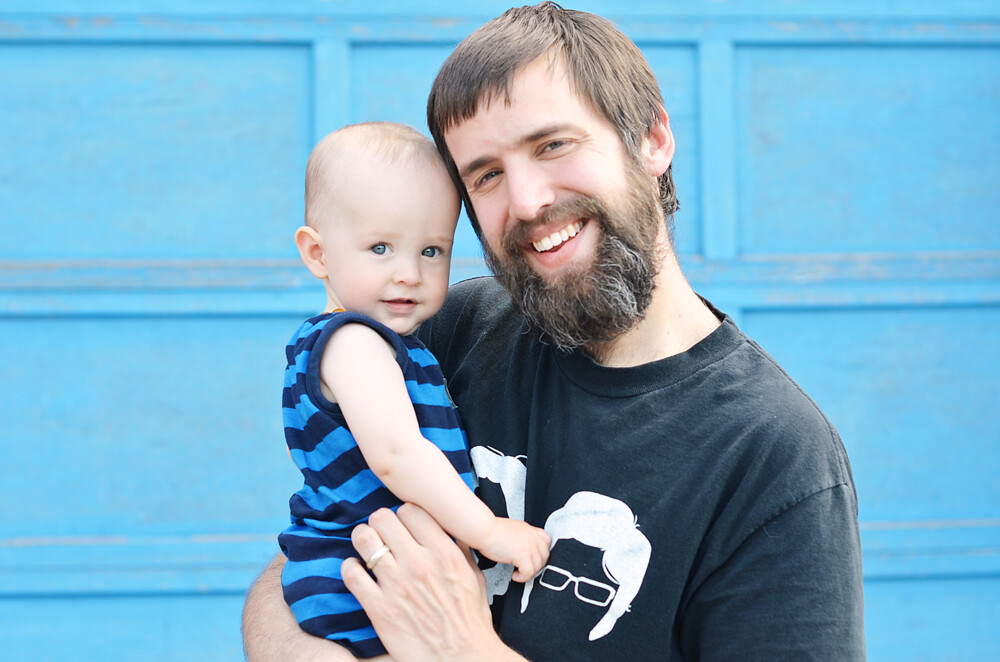 146/365 :: Mickey was passing through Hamilton so we checked out some dinosaurs at the side of the road. Milo really liked sitting on this guy. 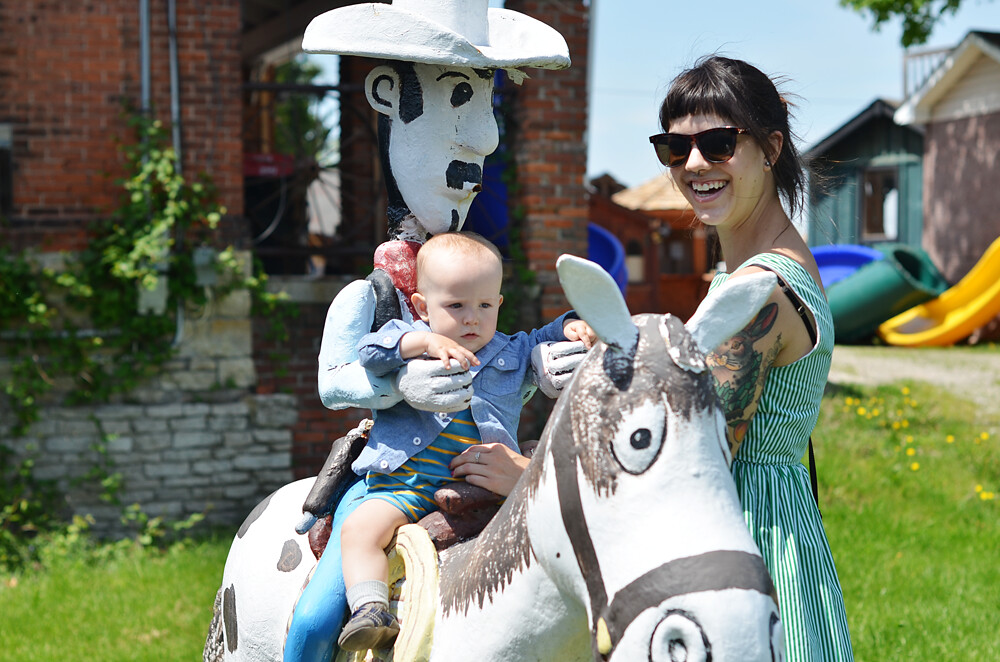 147/365 :: Applecheeks diapers are pretty hyped up by a lot of the people I know. I tried them out and...I get it now. They are pretty awesome. They fit Milo the best out of all the covers I have and the prefolds never stick out the sides. I'm impressed. 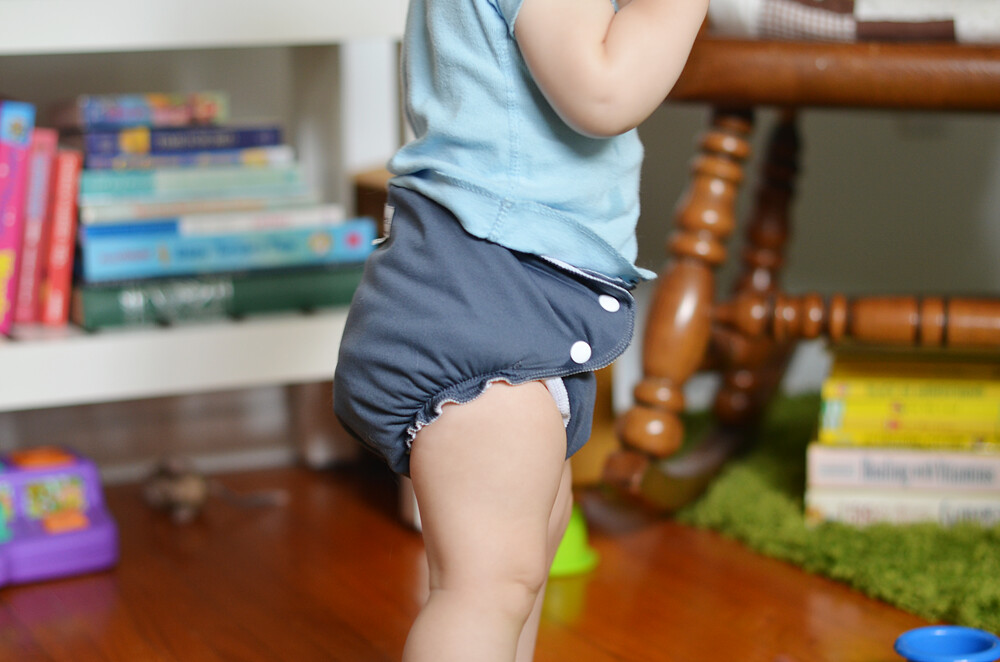 148/365 :: Chilling out with some Veronica Mars. How come no one ever told me how awesome this show is? 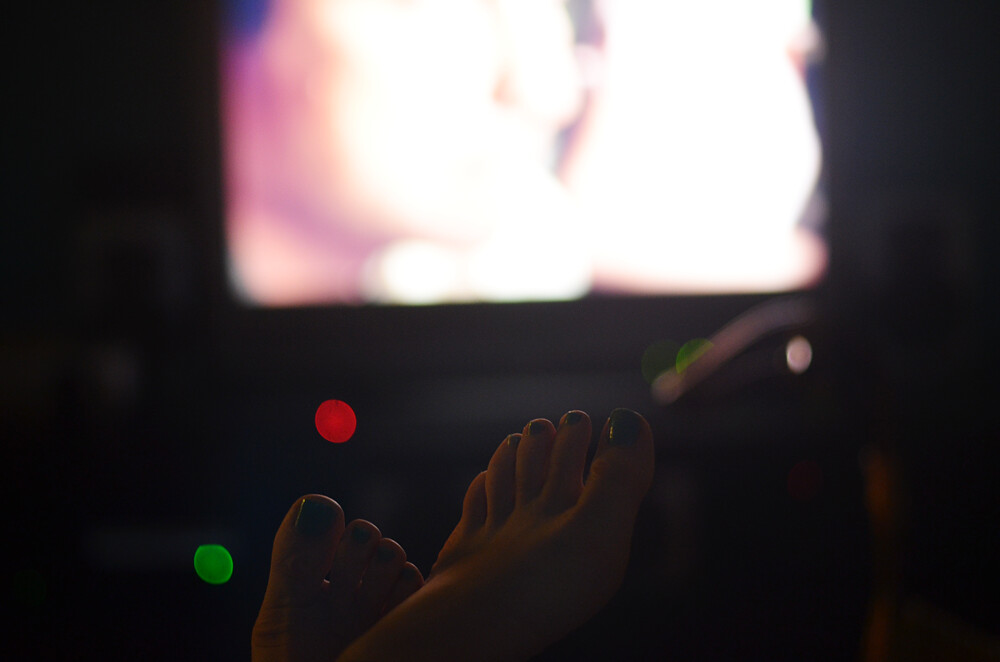 Today is a holiday for Ivan so once Milo wakes up from his nap we are going to head out and enjoy the day. It has been really hot, but really beautiful out lately and we have been spending a lot of time outside.

I am trying to get back into running and just went for my first run this morning. Well, my first "run". I'm using the 5K app and the first few runs are more walking. It has been so long since I ran I thought I would even have trouble with that but I'm happy to say it was no problem. I'm excited to keep it up. It's nice to get out and look at people's gardens while I'm getting some exercise.

I hope everyone had a great weekend!