113/365 :: Milo enjoying some outdoor time with his new favourite ball. 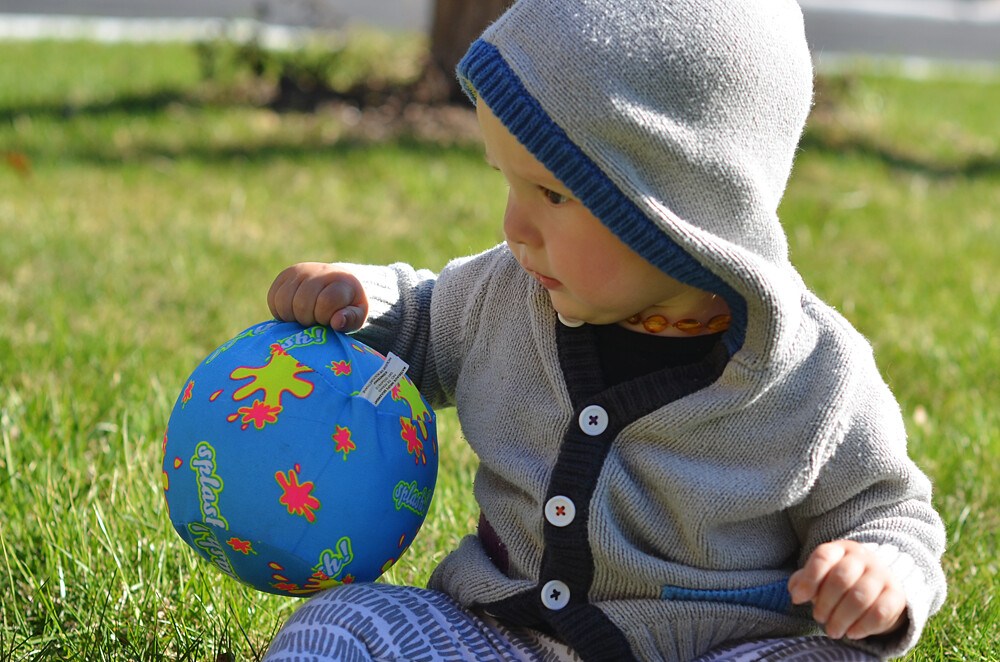 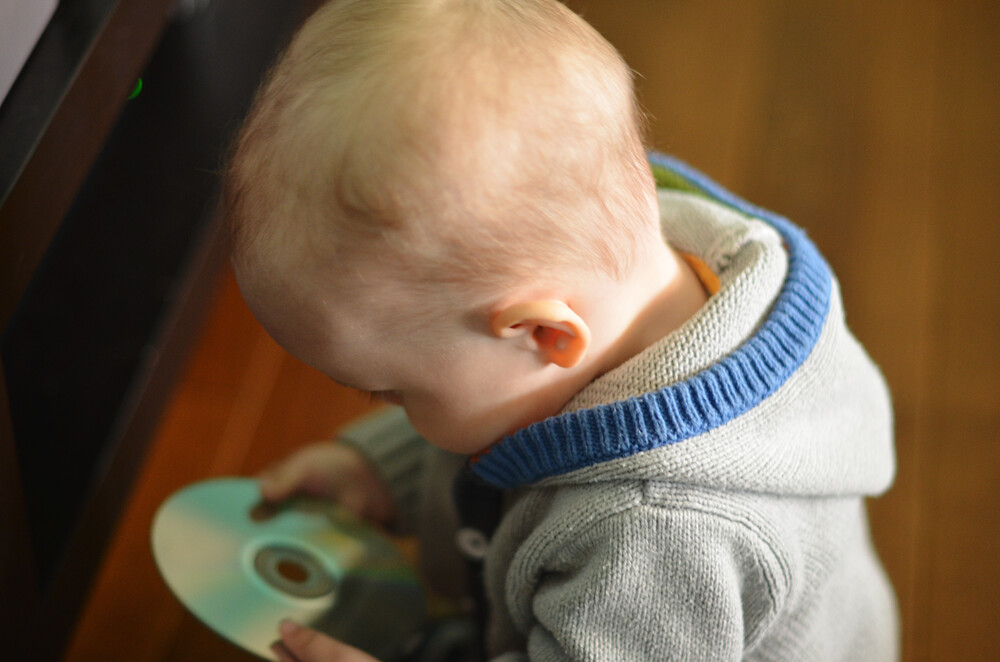 117/365 :: We went to Toronto to meet up with my friend Alex and she took us to a dog park. Milo was pretty thrilled! 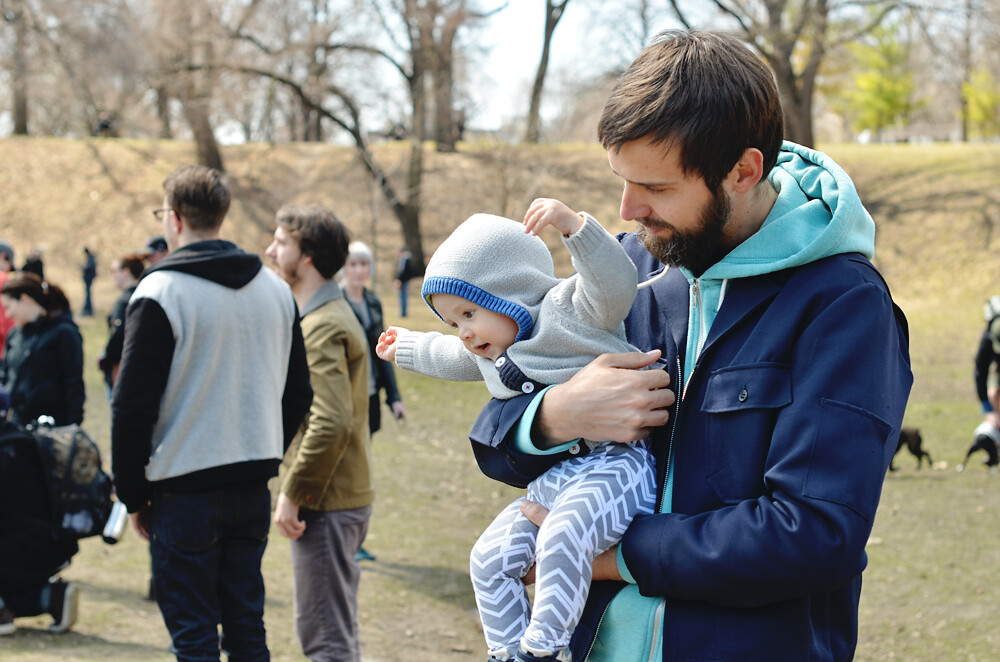 118/365 :: I finally tried out my Scratch nails and they are really cute. I kind of did a bad job of putting them on though because they started to peel kind of quickly. Also, I went to bed before my top coat totally dried so that didn't help. 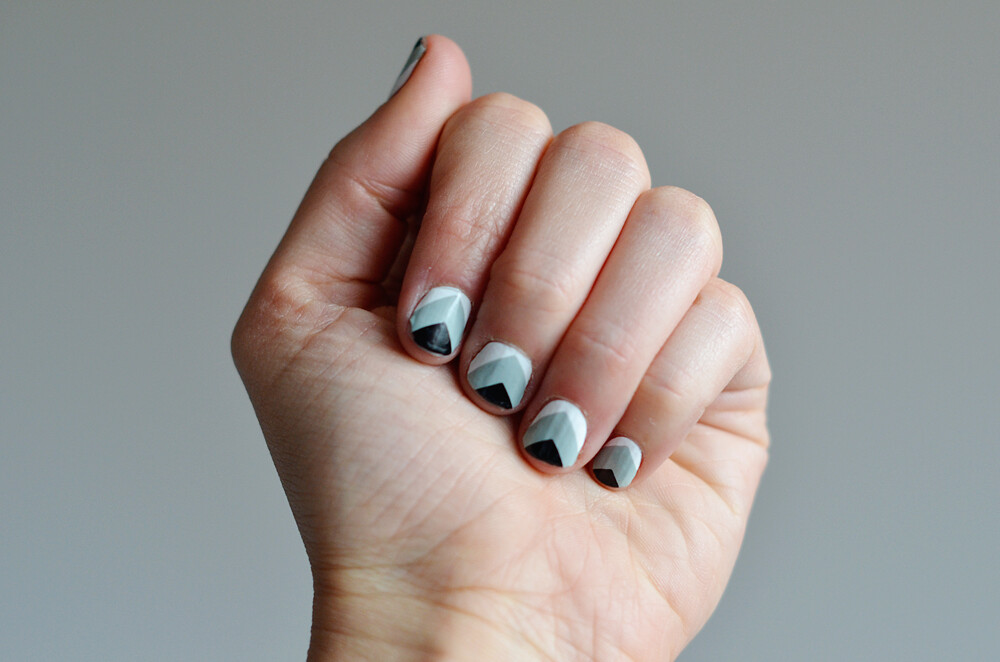 119/365 :: I made cauliflower pizza for dinner and it was so delicious. I tried to take a photo of it and it looked like vomit. So here's some fresh basil instead. 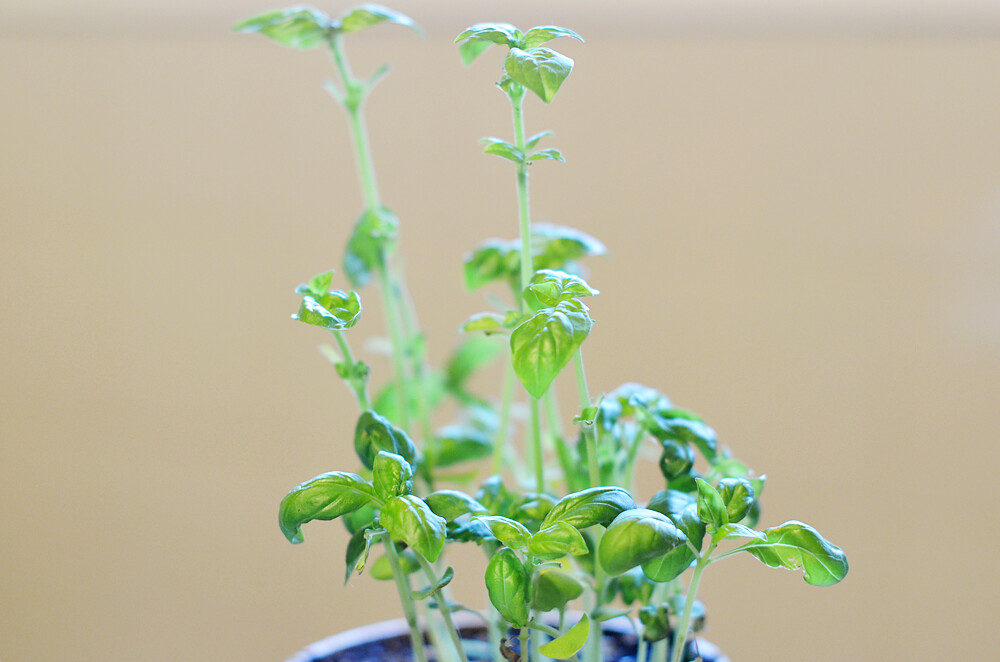 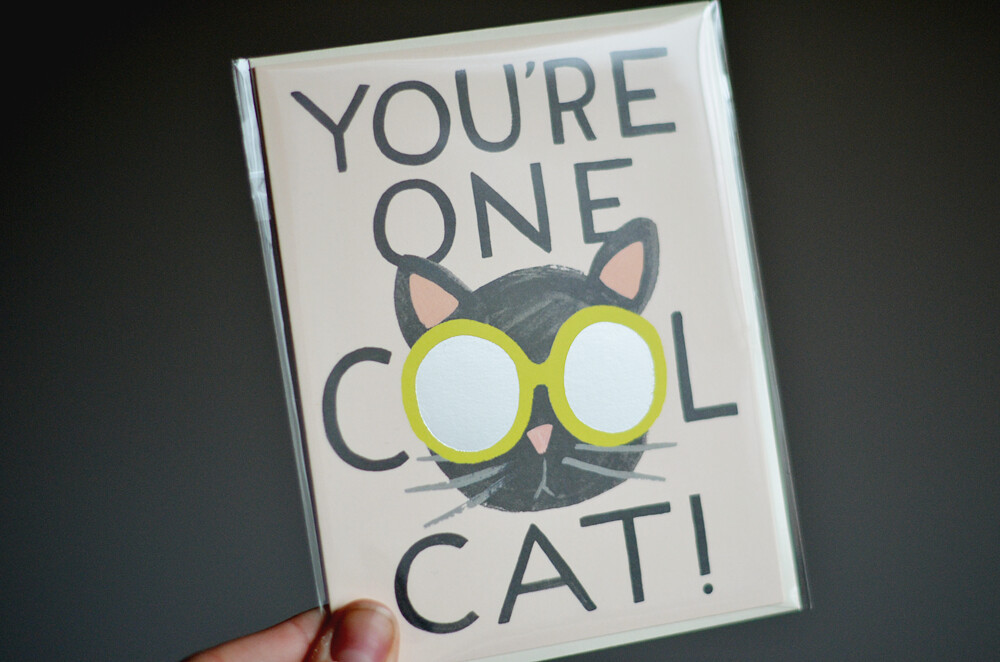 We had a pretty good weekend over here. Yesterday I went to a friend's wedding shower and left Milo for the first time. Yeah, he's over 10 months old and I hadn't been away from him for more than a grocery store trip. Milo hung out with Ivan and my Mom while I was at the shower and they had a great time! I think it is good for me to know that Milo can survive without me for a couple hours.

That's all that's new around here I think. I hope everyone had a good weekend!