128/365 :: I had been getting annoyed that there are always so many dishes to wash so while I was putting Milo to bed Ivan did them. He's pretty great. 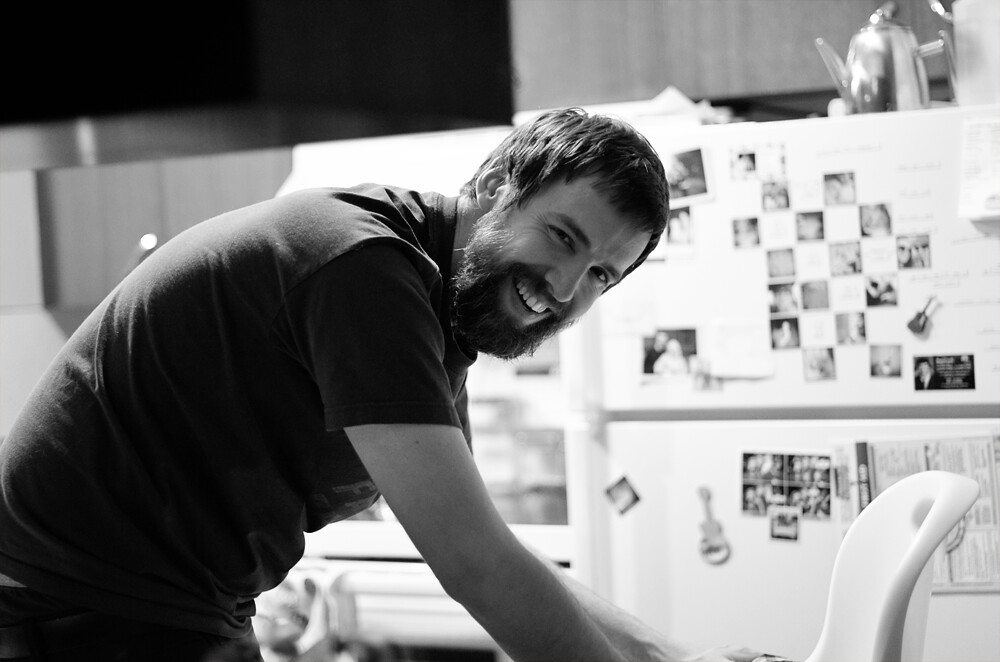 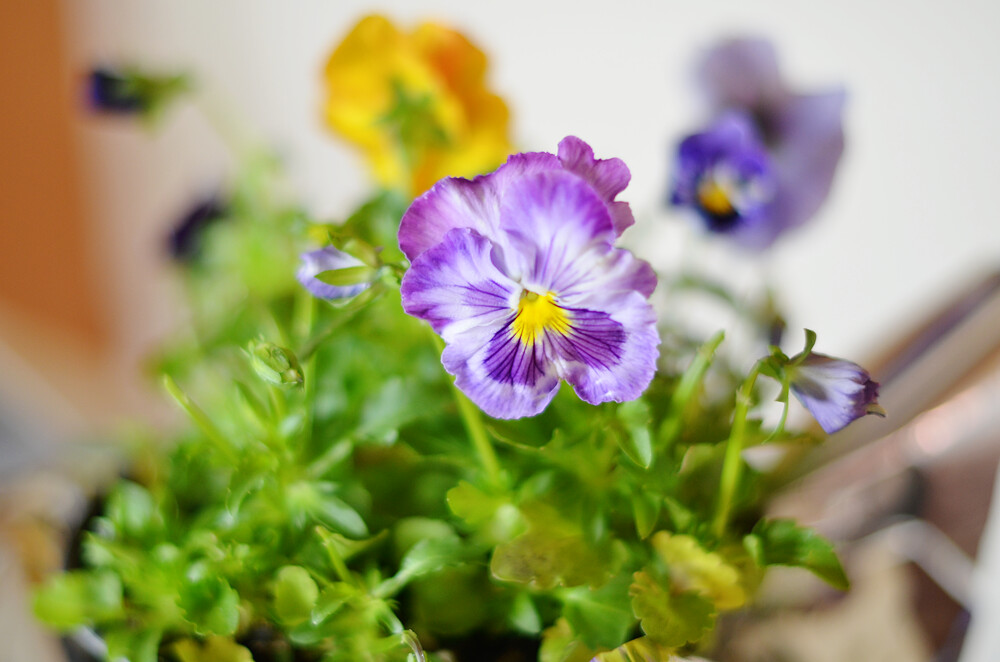 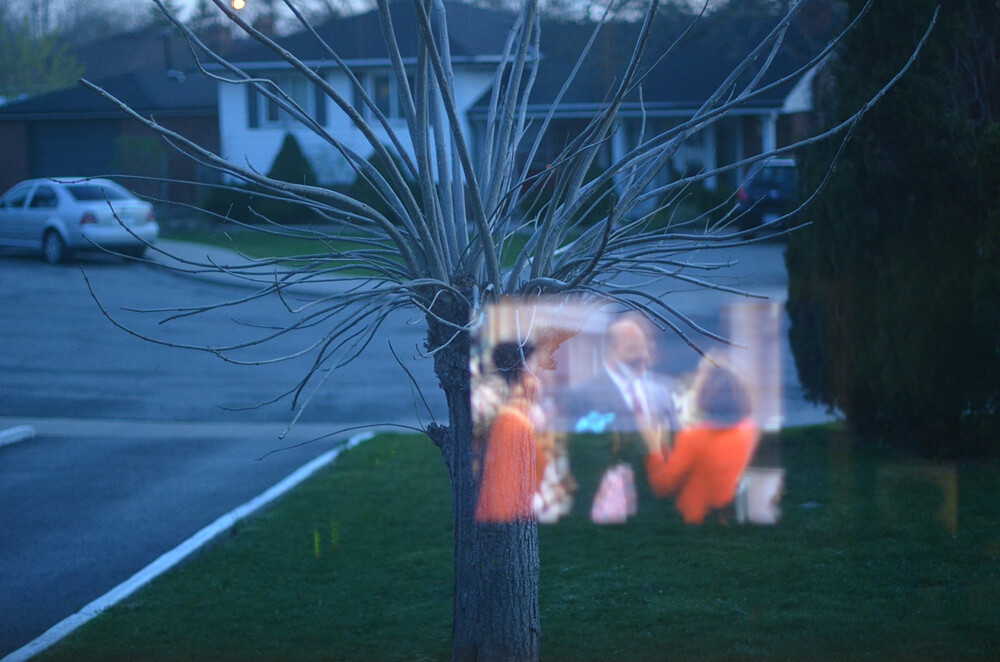 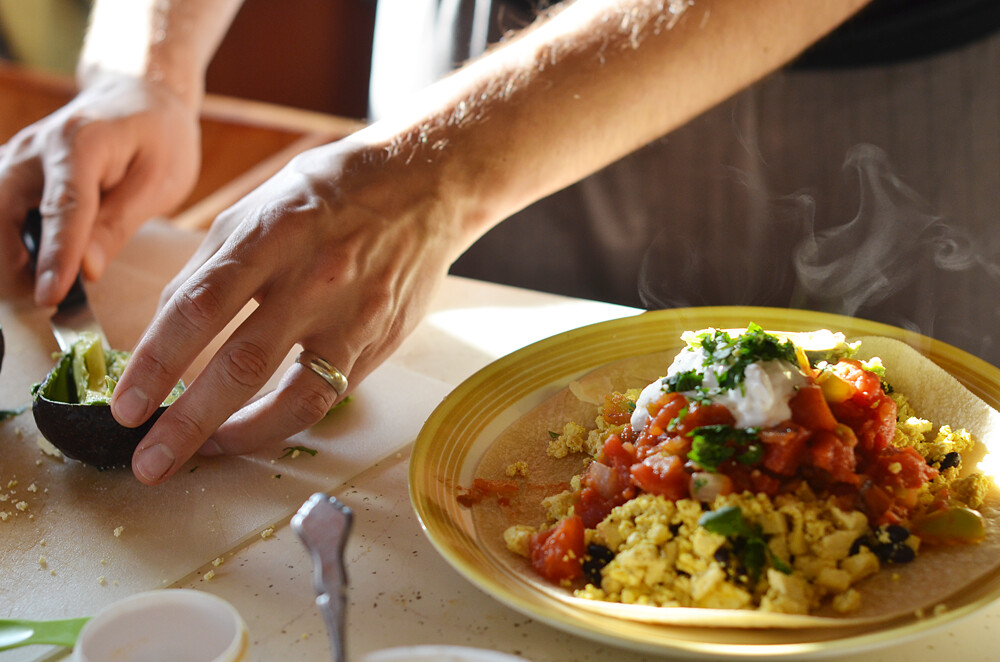 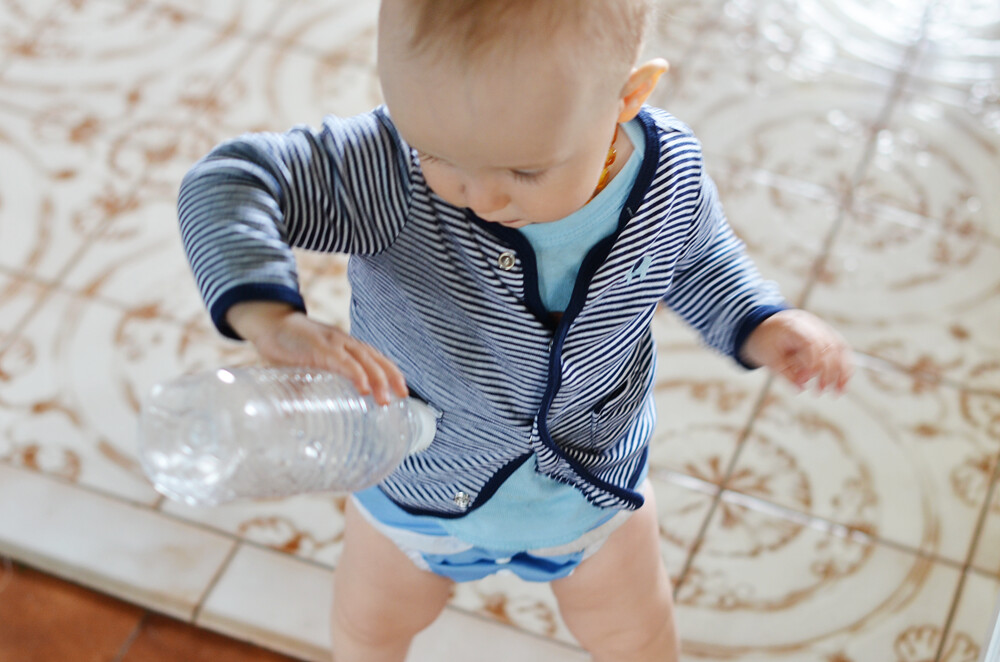 133/365 :: The flowers are in focus instead of the photo...I think either my eyes or my camera need adjusting. 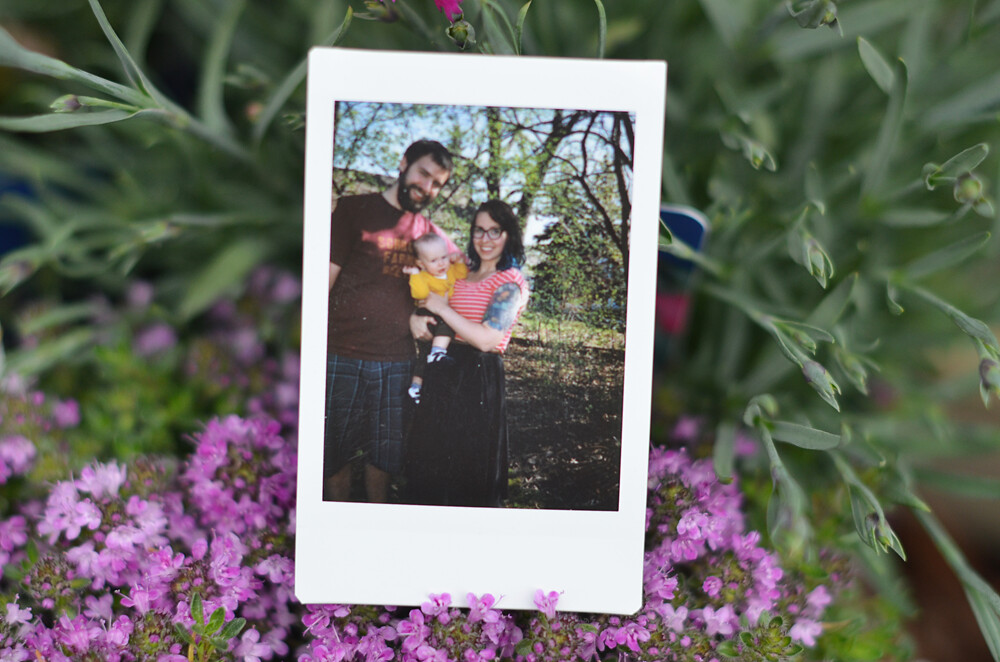 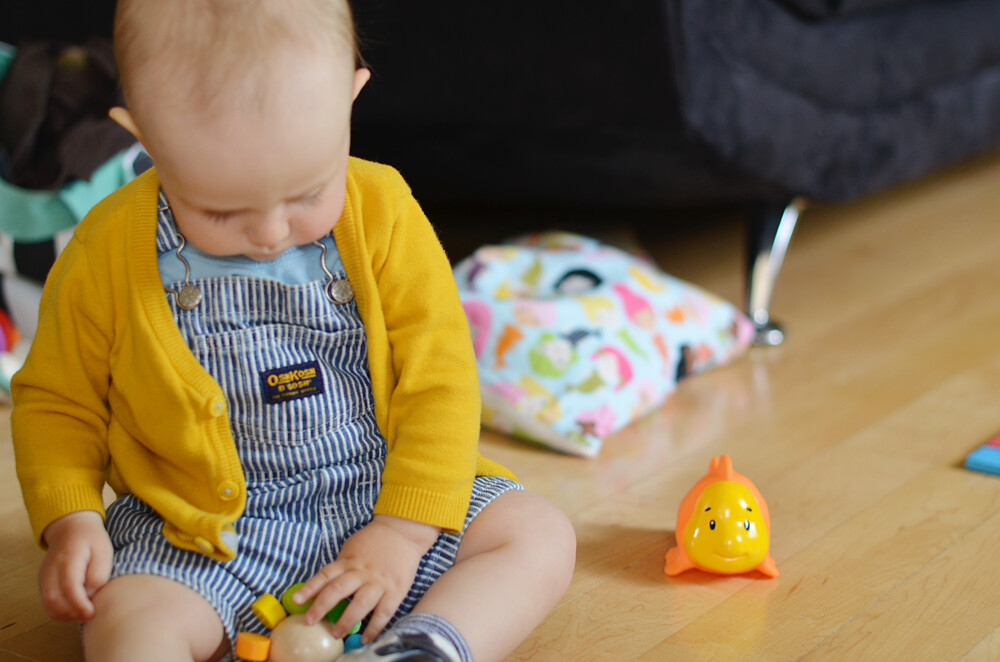 For some reason I was in a really great mood yesterday. Not that I'm normally in a bad mood, I guess it was just an especially good mood. The weather was really nice, I got of the house and Milo and I just generally had a good time. Today I'm going to head to the library and get a library card. I actually went yesterday to do that but realized that I left my wallet at home. Actually, at the time I didn't actually know if my wallet was actually at home or at the place I went to last yesterday but luckily it was actually at home in Milo's room. Actually, that's why I need to go back today actually, actually, actually.

Have a great Thursday!