184/365 :: I was dancing around trying to be entertaining and this was the response I received. 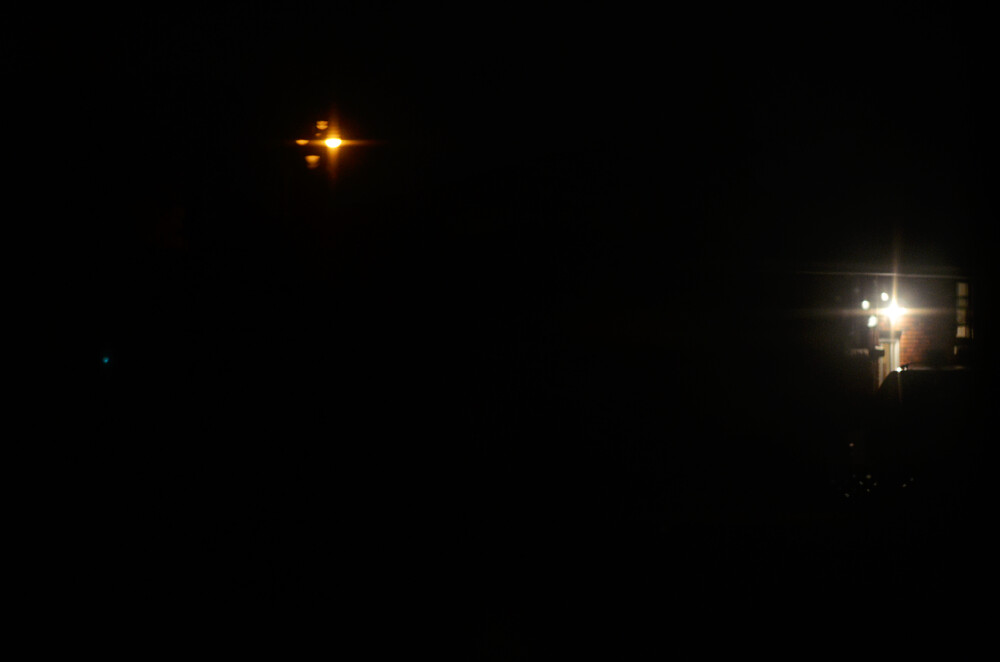 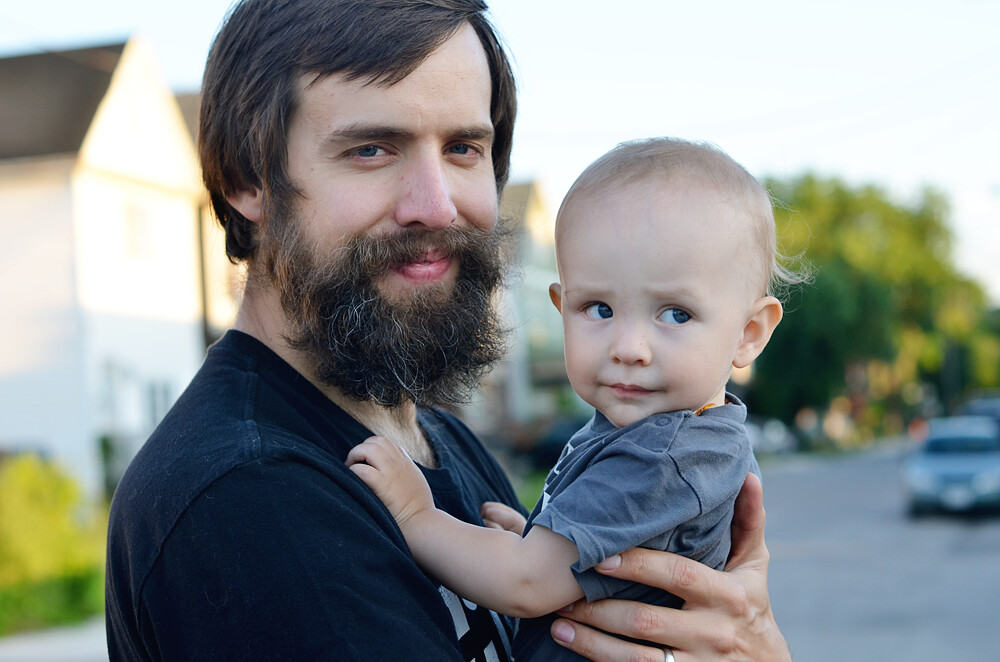 187/365 :: We got together with a bunch of friends I met since Milo was born to celebrate all the babies birthdays. Milo decided he needed to help them tend to their garden. 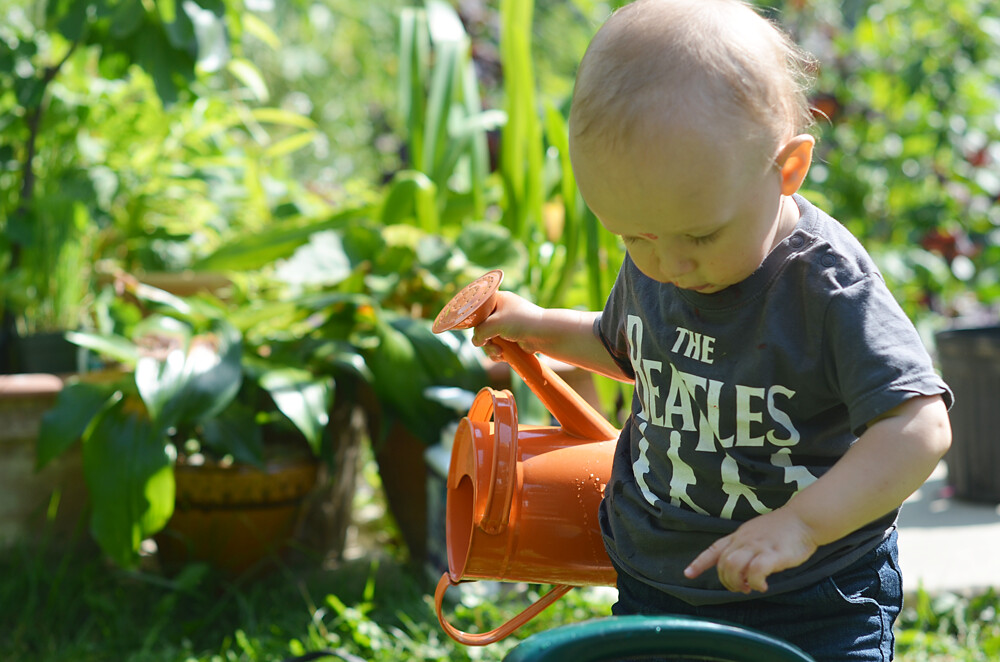 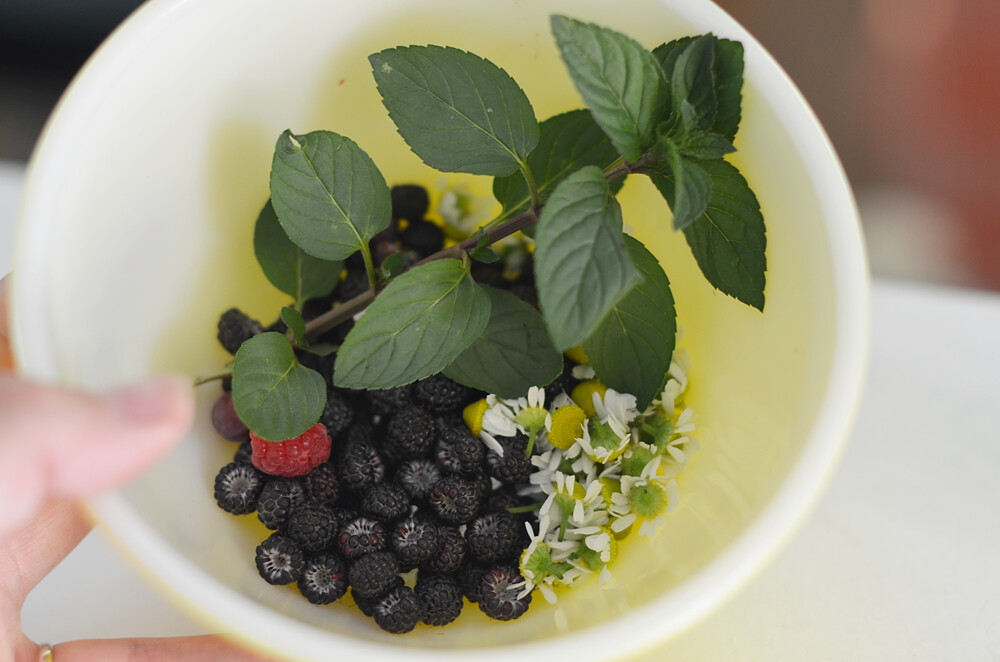 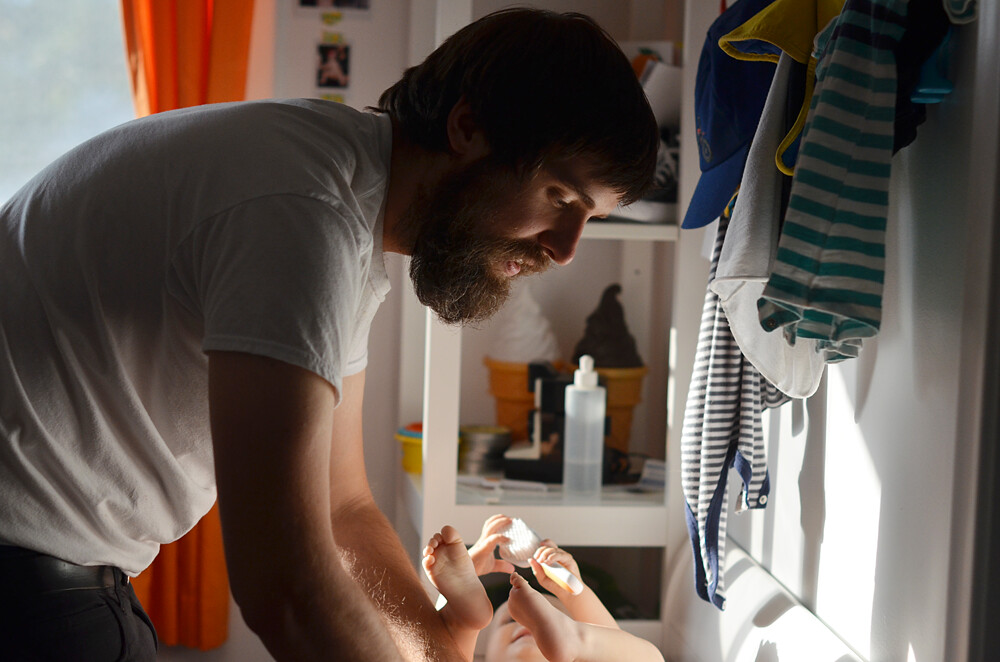 190/365 :: Milo and I met Kaylah and Jeff in Buffalo for the afternoon. It was great to see them and I can't wait to do it again really soon! 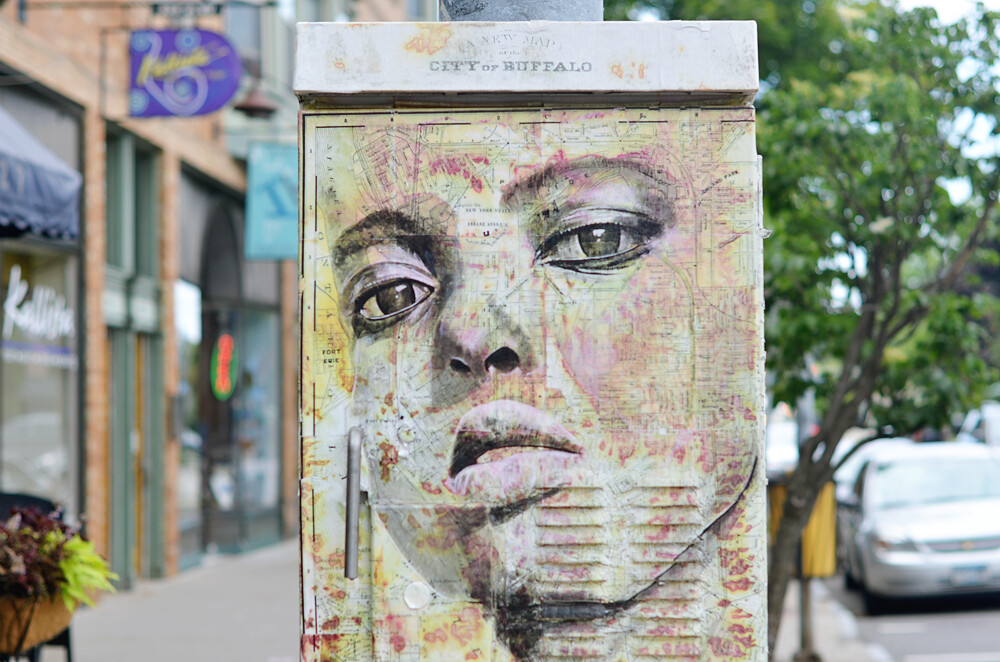 I was just thinking how the poor cats don't make it into photos as much as they used to. Actually, right now we are having issues with one of them (I don't know who) peeing in Milo's room. At first I thought it wasn't really their fault because the litter box is in the basement and we have to keep the door shut so Milo doesn't fall down the stairs. We seemed to have a really good system going though. The door stays open all morning until Milo and I go to the kitchen for breakfast, we usually go out for a portion of the day so the door is open all that time, the door is open all night while we are sleeping and they meow at the door when they need to go down at other times during the day. A few times we accidentally left the door shut while we went out on the weekend and they peed on the carpets in Milo's room (which is why they are no longer in there) and now I think they are sometimes peeing in there even when the door is open! It's really frustrating and we don't know what to do about it. Any suggestions? We have plans to get a cat door so they always have access to the basement but now I'm worried they just like peeing in that room.

Bah, sorry to go off on such a rant but I'm sick of things getting wrecked because of cat pee! That stuff stinks!

Anyways, I hope everyone is having a really good Tuesday.