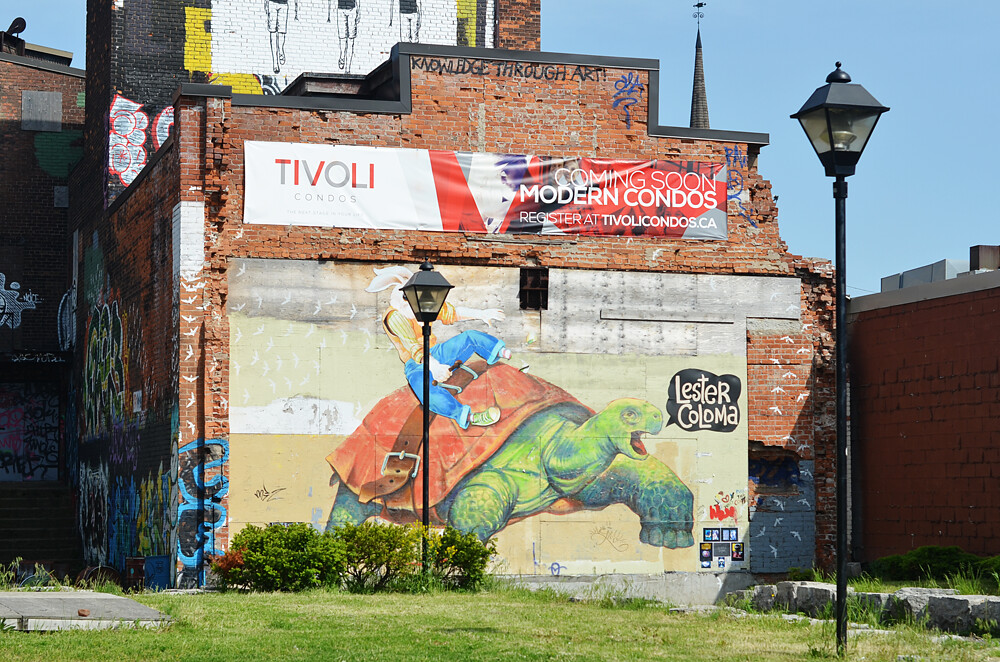 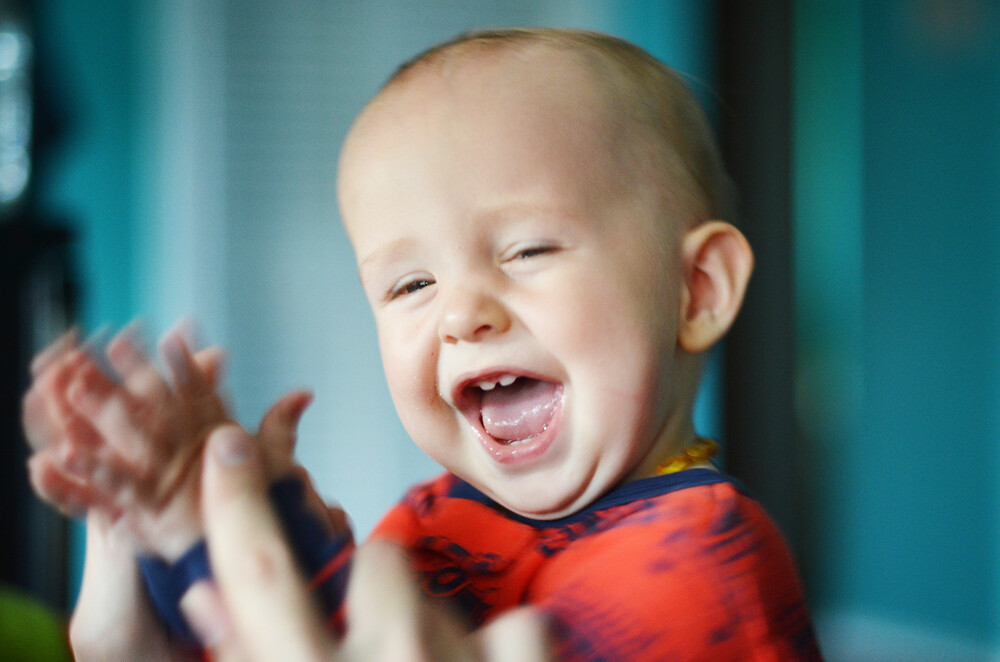 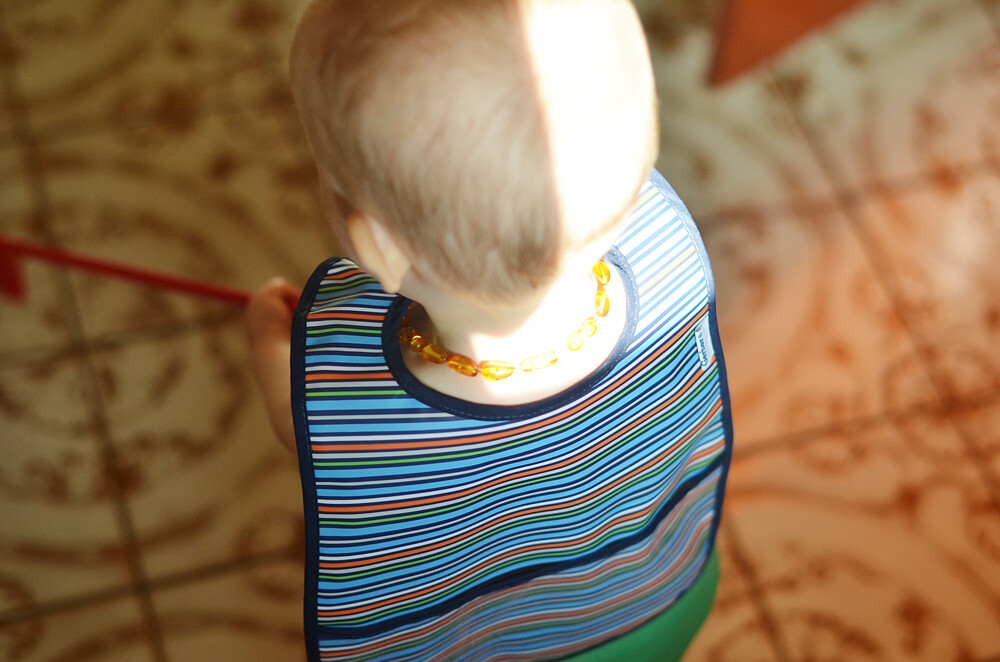 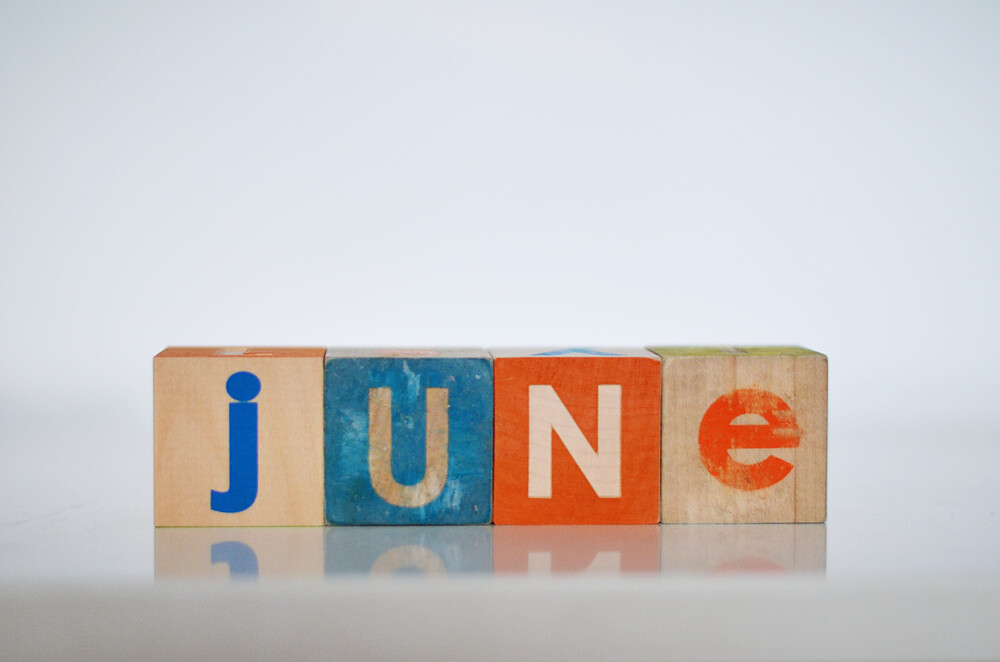 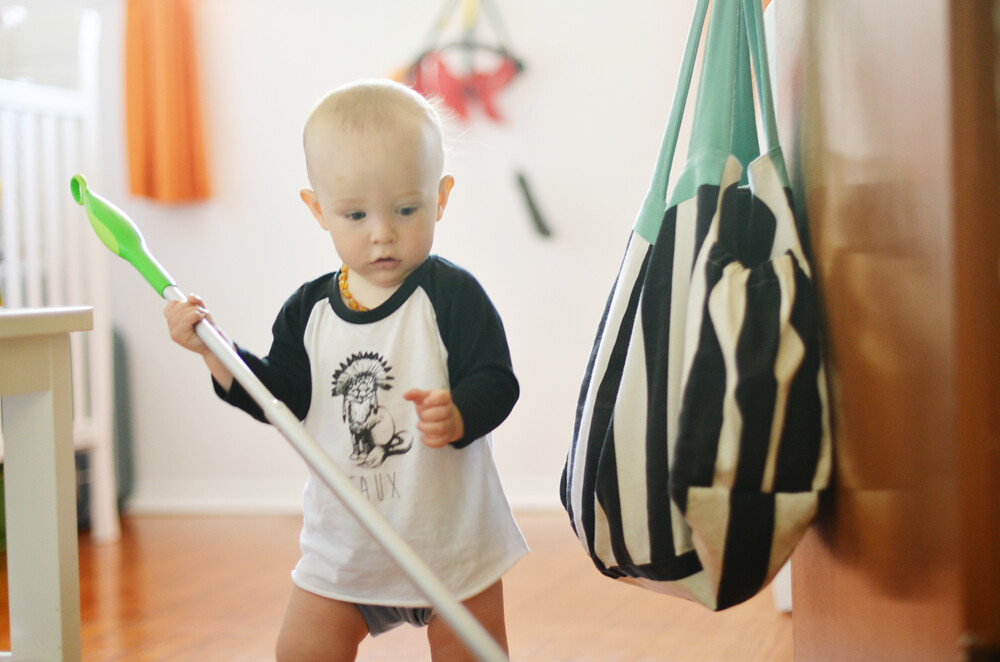 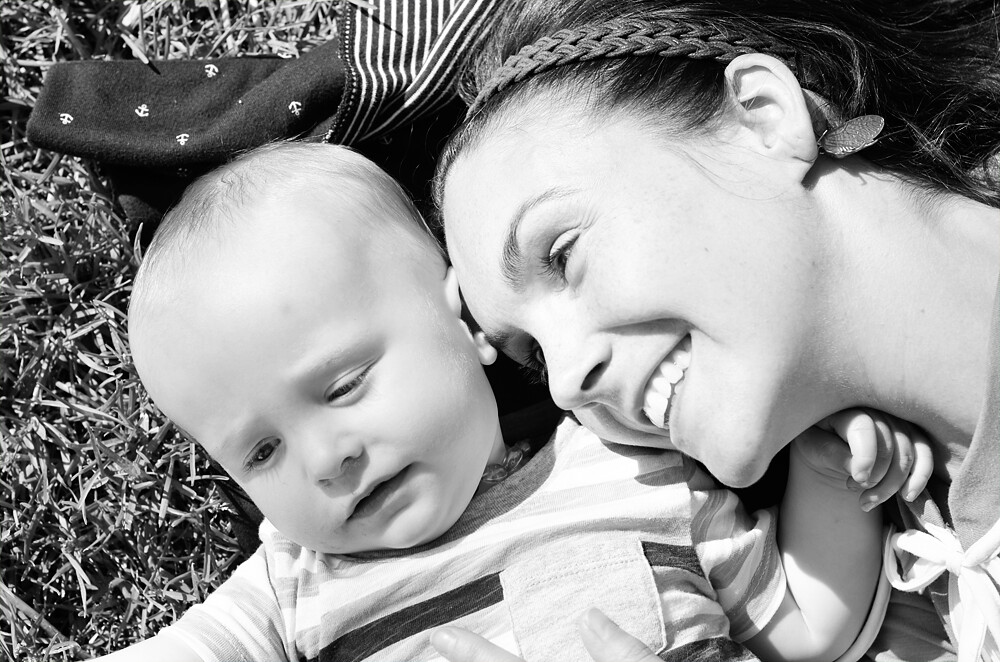 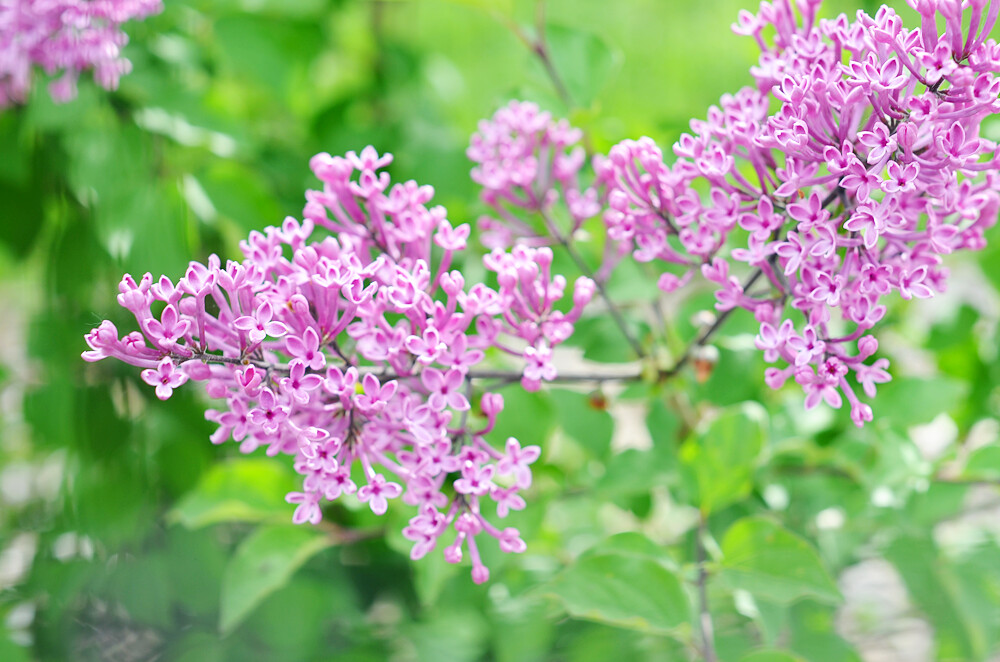 More catch up! It's weird to be so far behind on posting my 365 project. It is kind of neat though to see things from further back and remember those days.

Milo and I are off to play in the sink. He loves water, specifically running water. Strangely enough, Milo is not currently into taking baths. Sink baths to the rescue!